A message for traditional TV programmers: it’s all about massive online engagement

A message for traditional TV programmers: it’s all about massive online engagement

Charlie Deane joined Wildmoka in February. He was recently invited to participate in a panel around “Programming Strategies in the OTT Era” at the NexTV Mexico stop of the Dataxis regional series on Wednesday, September 26t. As Wildmoka was built with the philosophy of empowering programmers and broadcast rights owners to do more with their live or file-based content, leveraging social media and short form clips as they are aired, it made perfect sense. And here’s why...

Latin America will continue to sustain its Pay TV base in the years to come, as we can see in this graph by Broadband TV News.

Yet, the way things are going, we can start saying goodbye to the 125 channel grids of the past. Or not. Because of the growth of Netflix, Amazon Prime, Clarovideo or Movistar, viewer engagement with linear television will suffer a lot, or they can prosper.

Time is inelastic, and so are demographics. Hours spent in front of traditional TV channels is shrinking as the 18 to 65 year old, ABC1 demo turns massively to on demand alternatives.

As younger generations cease to know how to use a remote control to swap channels, and obtain their whole entertainment schedule from dynamically-organized online media such as YouTube, Facebook, Instagram, Twitter and Snapchat, linear TV programming starts to become a thing of the past.

Again: it’s not that Multiple Systems Operators (MSOs), Direct-to-Home TV Providers (DTHs), Fiber-to-the-Home (FTTHs) or Mobile Data Networks (MDNs) are losing subs: on the contrary, they keep growing although in a big way, a big part of that growth has to do with broadband and data packages bundled in, and not with the differentiators their lineup has managed to create.

The problem is that most of the Traditional TV & Cable signals that operators carry in general, are not growing, or are being disregarded because ratings are dropping month-to-month. What’s more dramatic is the speed at which this is happening and how little’s been done to stop the mass audience exit.

Yet, Live linear lives on...

...and there’s plenty of facts to back this affirmation. But behold ye broadcasters! Who’s driving the content rights market these days? The newcomers, the risk takers, the ones ready not just to jump in the pool, but toned to swim an entire ocean to reach an unknown shore if that’s what it takes. The media landscape is being redefined by those who came into it without preconceived notions of how things had to be: Netflix, Amazon Prime, Google, Facebook, Instagram and Snapchat. They’re challenging the monster Hollywood studios, the big TV networks, the news giants because they start from a digital and data point of view, and keep trying until they get it right. Nevermind the fact that they have the money to do it, but so do their more traditional contenders.

The charts below - from this article in BI Intelligence - clearly illustrate how the new kids on the block have gone from lightweight to welterweight and are pushing the price of live TV rights to an all-time high:

As Business Insider says in their piece: “Over the last few years, there's been much talk about the "death of TV." However, television is not dying so much as it's evolving: extending beyond the traditional television screen and broadening to include programming from new sources accessed in new ways.

This leaves us with the question: “so, then, how do we make traditional TV & cable channels evolve, faster?”, especially since they’ve been a turtle against the hare, using the misconceived idea that the turtle would slowly but surely catch up one day. And yet, here they are, about to get “unlisted”, degraded - as in pulled off the grid of cable and satellite systems - because the cost of carrying the signal to the home is far greater than the viewership the channel generates. Traditional TV is getting crunched between the under 18 generation, which just doesn’t watch that way anymore, and the older, more senior >70 age tiers, which don’t take too much time to learn new things, or buy new gadgets, and therefore are unattractive to advertisers.

Here are a few tips:

Time is of the essence though. So how do you get to this point without reinventing the wheel? Cloud-based, auto-scaling, immediately provisioned solutions are the answer.

If you want to know more, Charlie will be in the NexTV series in Mexico City in two weeks: please take a minute and send us a note! 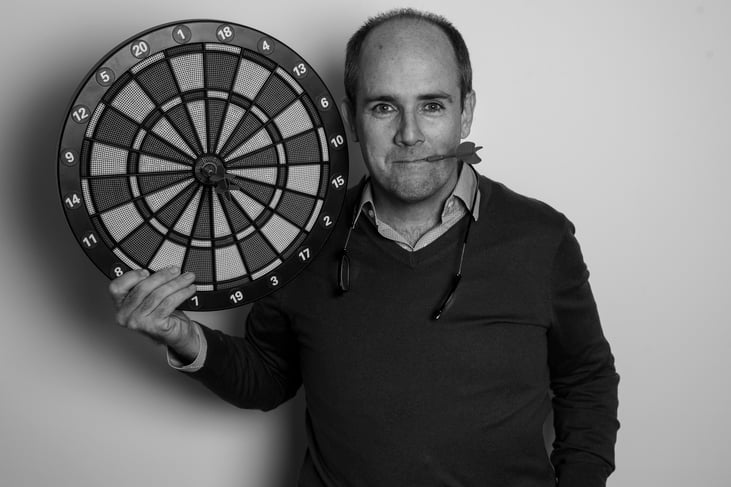